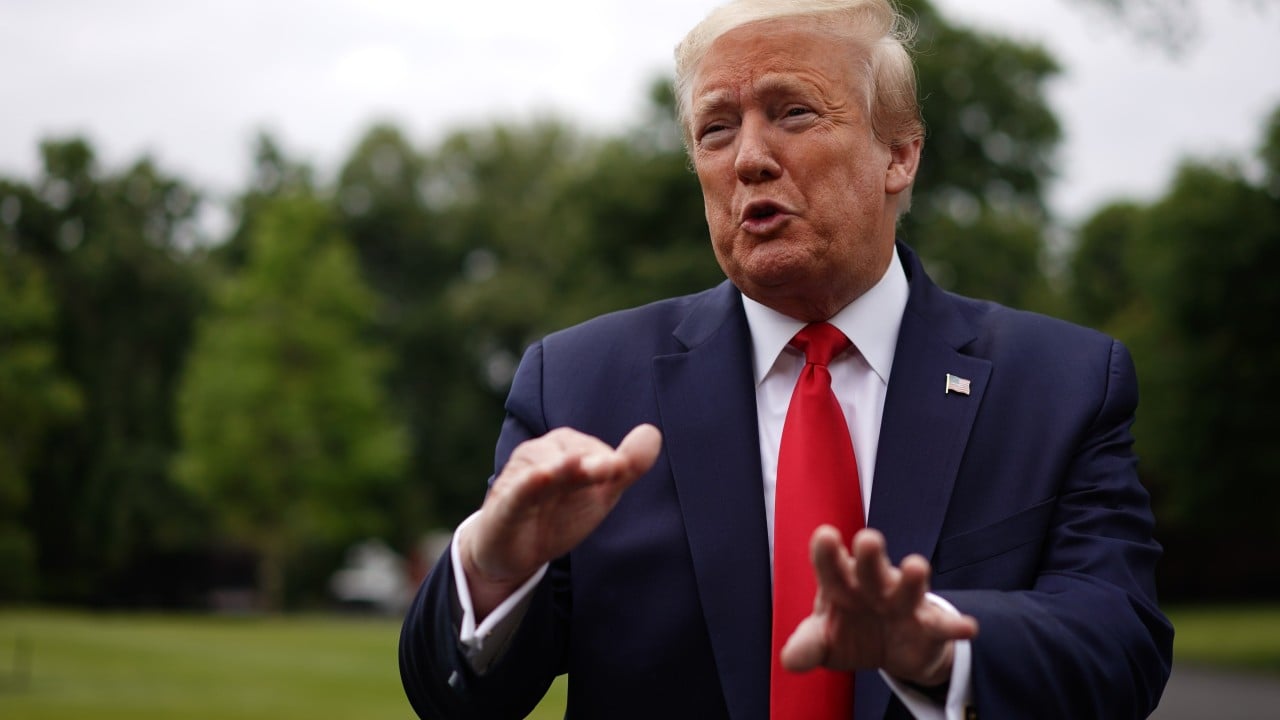 The United States announced its intention on Thursday to withdraw from the 35-nation Open Skies treaty allowing unarmed surveillance flights over member countries, the Trump administration’s latest move to pull the United States from a major global treaty.The administration said Russia has repeatedly violated the pact’s terms. Senior officials said the pullout will formally take place in six months, based on the treaty’s withdrawal terms.“I think we have a very good relationship with Russia…