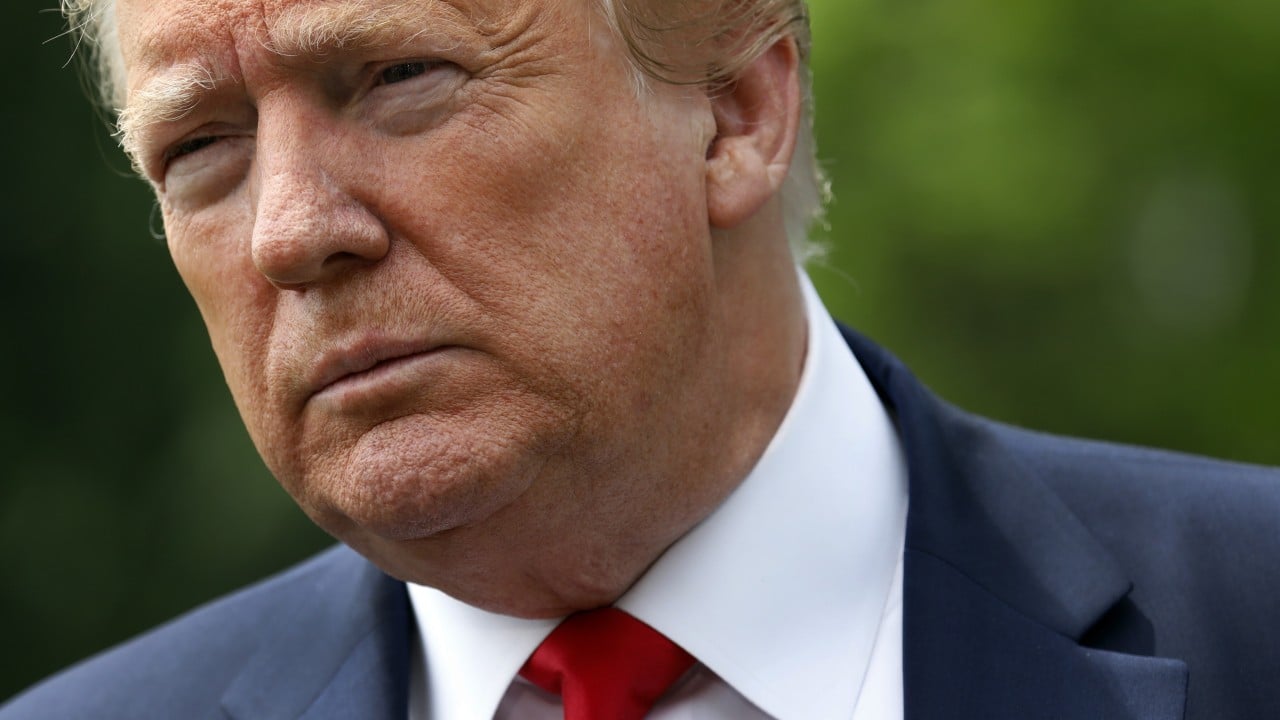 US President Donald Trump said on Thursday that his administration would respond strongly if China enacts newly proposed national security legislation that would limit opposition activity in Hong Kong.“If it happens we’ll address that issue very strongly,” Trump said to reporters as he departed the White House for Michigan, though he prefaced his remarks by saying that he did not know about the substance of the proposal.“I don’t know what it is, because nobody knows yet,” Trump said.The…