Startseite » Gunman killed in ‘terrorism-related’ shooting at US Navy base

Gunman killed in ‘terrorism-related’ shooting at US Navy base 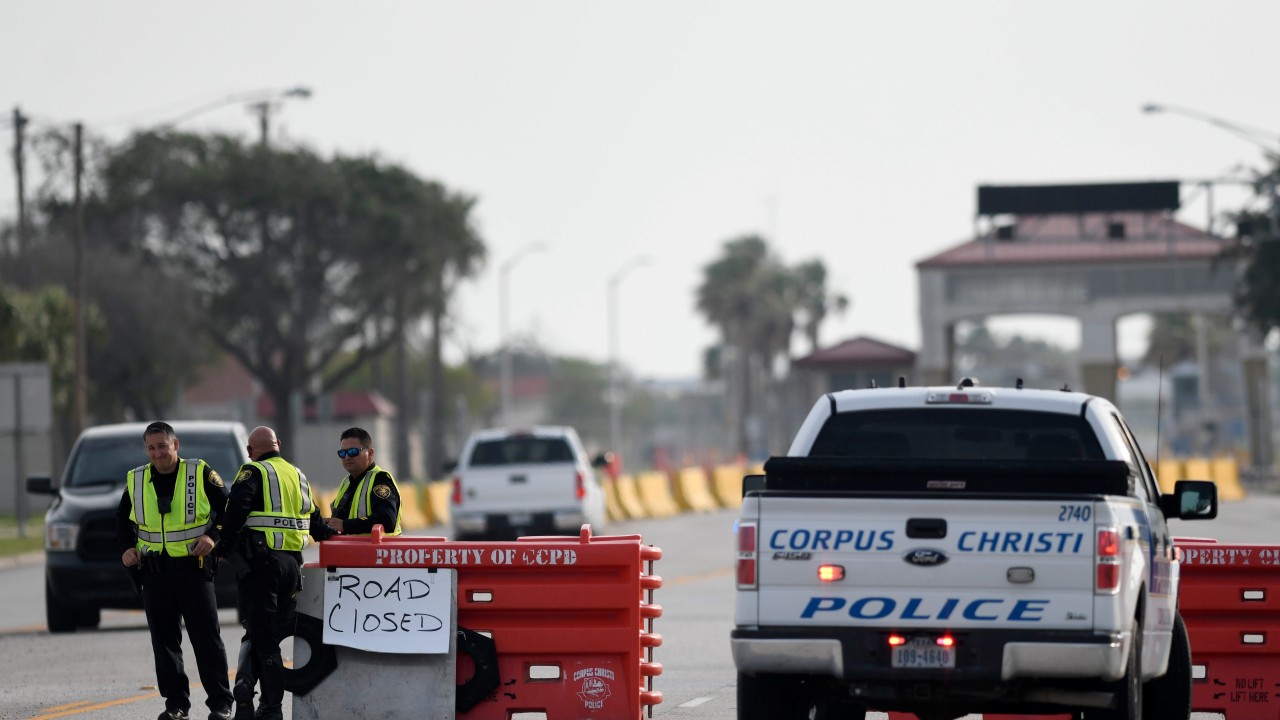 A shooting at a Texas naval air station left a sailor wounded and the gunman dead on Thursday, and is now being investigated as “terrorism-related”, according to the FBI.The incident began at around 6.15am at Naval Air Station Corpus Christi.The shooter tried to speed through a gate at the base in a vehicle, but security personnel put up a barrier in time to stop the shooting, US officials said.The man then got out of the car and opened fire, striking and wounding a Navy sailor who is a member…